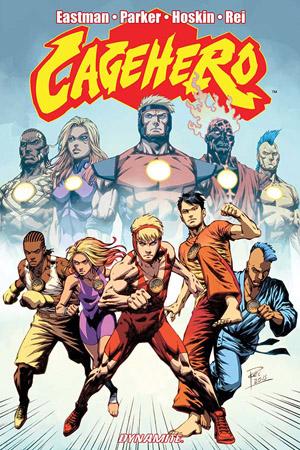 Randy Couture has signed a multi-year deal with Spike TV and will be a coach on the new Bellator MMA reality show. Dana White cannot be happy about someone with such strong UFC colors working for their only competition. This doesn’t surprise me at all. Couture’s tumultuous past with the Ultimate Fighting Championship is well documented. Couture would not sign off on his likeness being used for merchandise purposes due to the absence of compensation.