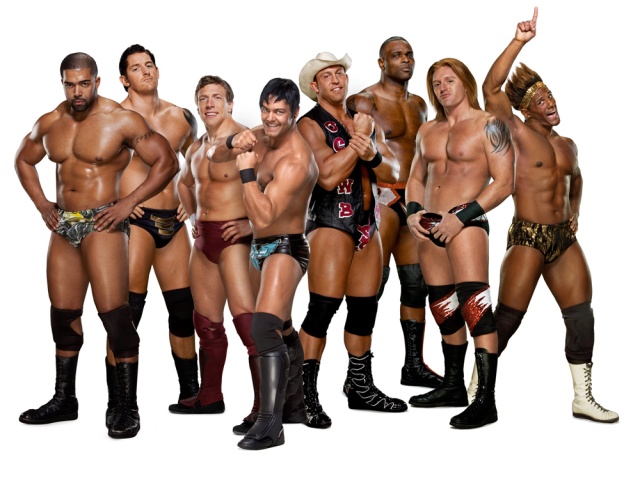 On Monday night May 17, 1993, at the age of 12, I was marking out like a kid on Christmas because Marty Jannetty had just returned from a four month sabbatical. He got in the ring and challenged Shawn Michaels for the Intercontinental title.

When Raw came back form commercial Razor Ramon made his way to the ring to wrestle someone Howard Finkel called “The Kid”. Having no interest in seeing Razor destroy a jobber, I went into the kitchen to make a sandwich. When I got back into my room I saw the fans in the Manhattan Center jumping for joy as they saw that jobber beat Razor Ramon.

The next day at school everyone was talking about the wrestler now called the 1-2-3 Kid coming out of no where to pin “The Bad Guy”. At that point I said to myself I will never miss a big time moment like that again.

On Monday night June 7, 2010 I was in no way marking out to a boring episode of Raw. I had enough of the WWE PG product for one night and decided to go to bed when it was announced that John Cena vs. C.M Punk would be the main event. I went online the next day and the internet wrestling community was all abuzz about the NXT angle that ended Raw. I watched the video on line and I could not believe what I was seeing. This was not just another invasion angle. It was something different. It was something unique. It was brilliant!

The NXT angle was the perfect example of what happens when the art is done right. The story went beyond just beating up John Cena. It was attack on the WWE. Wade Barrett and his crew unleashed a wave of terror unlike anything we have seen. They destroyed anything and everything in the ringside area. No one was safe. Not even Justin Roberts.

Having no commentary was an excellent call. It made the angle feel as if something was seriously wrong as the events in the ring spoke for themselves. The two great things about this angle is that we never saw it coming and if you did, it came from the most unsuspecting group of wrestlers. Daniel Bryan screaming “You are not better then me” at a beaten John Cena was the icing on the cake that says this story is going down a different path then we are use to seeing on WWE TV.

I hope that this was not some one night hot shot angle to hype season two of NXT. They royally messed up the WCW invasion which should have been the biggest storyline in the history of the business. I get it though. The WWE had the biggest stars in the industry and their product was running on all cylinders.

This is not 2001. It’s 2010. Ratings are down. Storylines are stale. Matches are not important anymore. The UFC is luring fans away. John Cena may be the top star in the company and is a hard worker, but he will never capture the imagination of the fans like Hulk Hogan and Stone Cold Steve Austin did. The company needs new stars. The NXT invasion angle is the sure fire way to do it.