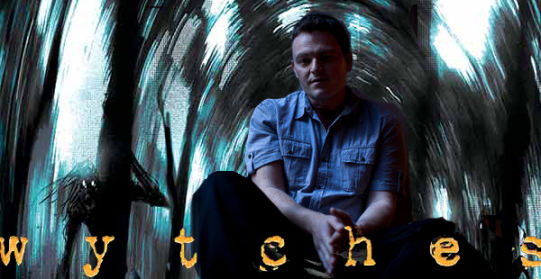 Scott Snyder is one of the most highly regarded comic book writers in the game today. He writes the ongoing Batman series, and each issue is simply amazing and delivers some of the best Dark Knight tales in recent memory. I met Mr. Snyder at the 2013 Boston Comic-Con, and he was a class act. I didn’t even have my press lanyard on, and he was still professional to a fault.

Snyder is pairing up with Image Comics with his creator-owned series, Wytches. The Snyder/Image dynamic is very fascinating because he won’t have to deal with the corporate, editorial process like he does with DC Comics. It’s all on him, and the chance to see the famed writer with no restrictions is a fun proposition. Some thrive in this environment while other flounder.

I recently got my hands on an advanced copy of Wytches in stores on October 8th, and my review is up now at Forces of Geek.com.