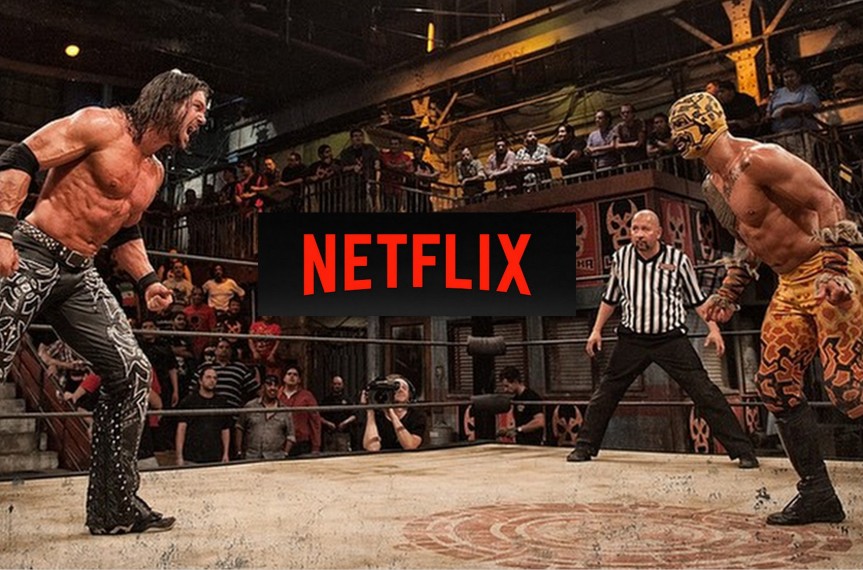 It turns out that the rumors of Lucha Underground leaving the El Rey Network have been greatly exaggerated. Wrestling promoter, writer and producer Court Bauer took to Twitter and revealed that LU seasons one and two will debut on Netflix on Wednesday, February 15.

Meanwhile, according to LU’s Facebook page, season three of the serial wrestling drama is scheduled to return from hiatus on Friday, May 31. While this is good news in the short term, the hiatus might not speak to LU’s long term future on El Rey.  END_OF_DOCUMENT_TOKEN_TO_BE_REPLACED

Marvel’s made its maiden voyage into streaming television this past Friday as the red hooded vigilante of Hell’s Kitchen, Daredevil, invaded Netflix. Like a lot of people, I spent the weekend binge-watching all 13 episodes of the inaugural season. The journey of attorney/crime fighter Matt Murdock carries the flavor of Frank Miller’s The Man Without Fear, while EP’s Drew Goddard and Steven De Knight very much made this their own.

Daredevil is very much grounded in the street-level aspect of things like the dark side of humanity paints a pretty grim picture. The series focuses on New York City, years after the invasion from The Avengers film. There are references to events in the Marvel cinematic universe; however, they are subtle and well placed without hitting the viewer over the head ad nauseam. This show will appeal to Marvel fans and those who have never heard of the character.

END_OF_DOCUMENT_TOKEN_TO_BE_REPLACED 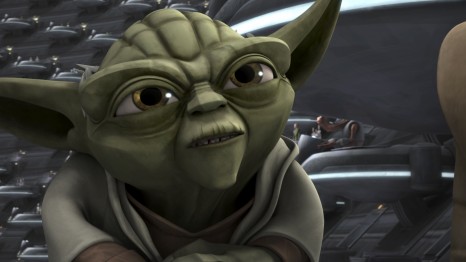 Star Wars: The Clone Wars ended in the wake of Disney’s acquisition of Lucas Film. Thanks to the kind folks at Netflix, the last season has seen the light of day. The sixth season dubbed “The Lost Missions” delivers four-story arcs over thirteen episodes that deliver a little something for every Star Wars fan. END_OF_DOCUMENT_TOKEN_TO_BE_REPLACED