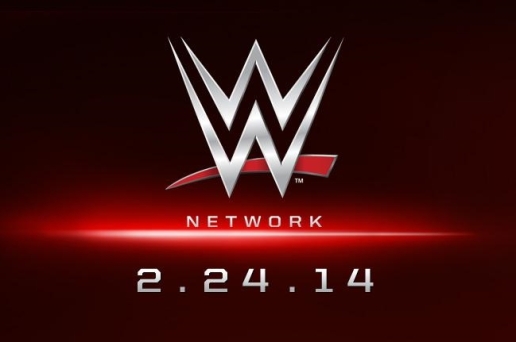 The WWE Network is the talk of the town and everyone is making their own judgment. Will this usher in a new era for wrestling and beyond or is it the next XFL? It’s too early to predict the extent that such an undertaking will reach. However, it is clear that cable and satellite providers are going to take a financial loss because this network will change the landscape of Pay-Per-View in one form or another.

Growing up, I hated missing Pay-Per-View events as my parents could only afford a handful a year. Today, as an adult, I’m only interested in watching Summer Slam, Royal Rumble, and WrestleMania. The other nine events are nothing special and not worth the suggested retail price. A lot of fans feel this way which is why the buy rates have dropped over the years. In response to the network announcement, DirecTV stated the audience for WWE events “has been steadily declining, and this new low-cost competitive offering will only accelerate this trend.”

Some believe the pay-per-view event model of distributing content is out dated. I think it is simply a matter of today’s WWE product being antiquated for the private telecast. The company has found their niche with the PG era and they’ve gained a more respectable business reputation and access to new revenue streams as a result. The trade-off is that they’re handcuffed creatively which has led to more emphasis towards television than pay-per-view.

It makes sense considering millions of people watch Raw and Smackdown, but the content that goes with a PG rating has made it so that paying for matches that air on TV several times a year is not as appealing as it once was. Floyd Mayweather will always draw high numbers on PPV because it is the only way you can see him fight. Plus, the dynamic of Boxing doesn’t change. The dynamic of WWE does and their current direction has made it so professional wrestling no longer lends itself to pay-per-view.

WWE Network is a wrestling fan’s dream, but there is one thing the company must do to ensure its future. They need to get WrestleMania 30 right. The monthly price tag of $9.99 along with being able to see WrestleMania 30 at no extra cost is the reason many will pay their hard-earned money at launch. If they, even remotely, have the same difficulties as they did with last year’s live stream of WrestleMania, consumer confidence in the network will be lost before it ever gets a chance to spread its wings.

Pay-Per-View is the workhorse that has served Vince McMahon well so I’d be hard pressed to believe that he didn’t see this coming. He has scratched and clawed to make WWE an esteemed global brand in pop culture. McMahon knows he is biting the hand that feeds him by turning the pay-per-view platform into a ridiculously exorbitant option. High risk means high reward and this is arguably the biggest risk he has ever taken with his company. If the network is successful, it changes everything. If it fails, WWE might be at the mercy of cable and satellite providers. No matter how you slice it, something tells me that February 24, 2014 will no doubt be a historic day.

2 thoughts on “WWE Network vs. Pay Per View”