Shane McMahon won’t be winning employee of the month in WWE. RingsideNews.com reported that all creative plans for Shane have been dropped and he was “quietly let go” by his father, Vince McMahon, and is “out of the company.”

END_OF_DOCUMENT_TOKEN_TO_BE_REPLACED

Another Survivor Series has come and gone, and after Raw the following night, we finally know who stole Vince McMahon’s 100 million dollars golden egg. Yep, that’s right. Paid promotion disguised as a “Whodunit” was the big takeaway from one of WWE’s big four events.

It’s not surprising that Survivor Series laid an egg (Pun intended). The build leading up to the show was the laziest and uninspired for a major pay-per-view, perhaps ever. Typically, the finished product ends up quite good with poorly built WWE shows…Not this time.
﻿

END_OF_DOCUMENT_TOKEN_TO_BE_REPLACED

Do you want to know how cool I was in high school? Let me paint the picture for you. It’s senior year, it’s Valentine’s Day, and instead of kickin’ it with some fly honey on my arm, I was at home watching wrestling. There was a strict pay-per-view limit in my household growing up. I could only order the big four. However, this event was a rare exception… I think my parents felt bad for me.

END_OF_DOCUMENT_TOKEN_TO_BE_REPLACED 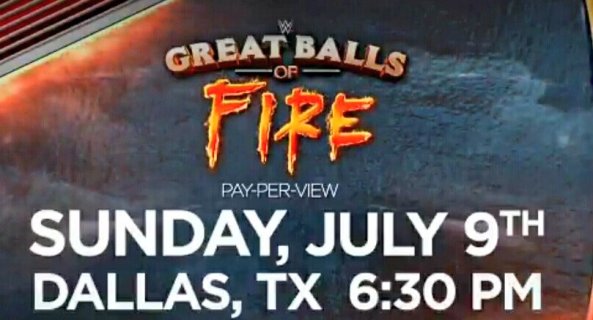 As someone who has watched, practiced and promoted professional wrestling for almost 30 years, I’m accustomed to the ridiculousness that the genre has to offer. Weird and zany names come with the territory.

END_OF_DOCUMENT_TOKEN_TO_BE_REPLACED 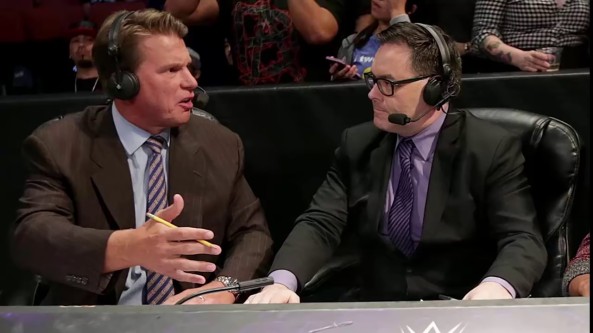 Unfortunately, the biggest story in professional wrestling right now is the very real situation involving WWE commentators John (JBL) Layfield and Mauro Ranallo. It’s been reported by several news outlets that Ranallo, who suffers from mental illness, was bullied by JBL to the point where he was off TV for several weeks and is not expected to return to the company.

JBL is known for being a bully within the industry with reports going back over a decade. Several former WWE wrestlers have spoken out about JBL’s antics in light of the news. Coincidently, former WWE ring announcer Justin Roberts released his new book, which chronicles his time in WWE including several instances where he was bullied by JBL.

While many have called for the Texan’s resignation, his termination won’t fix the problem. Ribbing, hazing, and bullying has always been a part of wrestling and is ingrained in WWE’s corporate culture.

END_OF_DOCUMENT_TOKEN_TO_BE_REPLACED

The wrestling world is buzzing after Ryan Satin of Pro Wrestling Sheet broke the news that WWE has been in secret talks with Sinclair Broadcast Group since January about the potential acquisition of Ring of Honor. Dave Meltzer of the Wrestling Observer elaborated on the report stating that WWE made their initial inquiry about purchasing ROH back in August.

While there is no deal on the table as of yet, WWE’s plan of acquisition seems to include the tape library, talent contracts and closing down the company. This move indicates that WWE is attempting to completely monopolize the professional wrestling market in the United States.

WWE purchased WCW and acquired ECW’s assets in 2001 because all three companies were competing for the same audience. In 2017, groups such as ROH and Impact Wrestling are competing with WWE for talent due to sub-genres in wrestling being more pronounced and defined.  END_OF_DOCUMENT_TOKEN_TO_BE_REPLACED 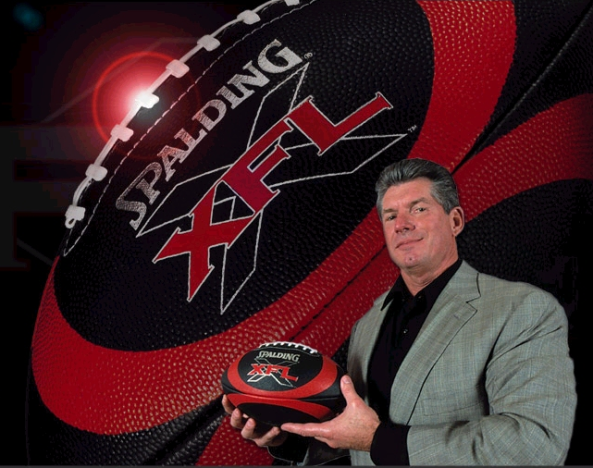 Oh boy, it’s a great time to be a New England Patriots fan. They just won their 5th Super Bowl, Tom Brady is now the undisputed G.O.A.T. and the victory parade in Boston was glorious. As happy as things are right now for this pigskin fan…. Well, let me explain.

On Feb 3, 2001, I was that guy proudly wearing a NY/NJ Hitmen hat as the XFL was just hours away from their inaugural football game on NBC. I even bought an entire box of XFL trading cards thinking that I had made a smart investment that would pay off down the line.

Do you want to know what’s really sad? Taking a story about the unmitigated disaster of Vince McMahon’s “smash mouth” football league and turning it into the ultimate puff piece where the positives are accentuated to fit a narrative that puts minimal lights on the overwhelming negatives.  END_OF_DOCUMENT_TOKEN_TO_BE_REPLACED

I normally don’t like to talk about politics, but when CNN sends me a phone notification that President-elect Donald Trump picked Linda McMahon, former CEO of WWE, to serve as the administrator of the Small Business Administration…well, I have to blog about it.  END_OF_DOCUMENT_TOKEN_TO_BE_REPLACED 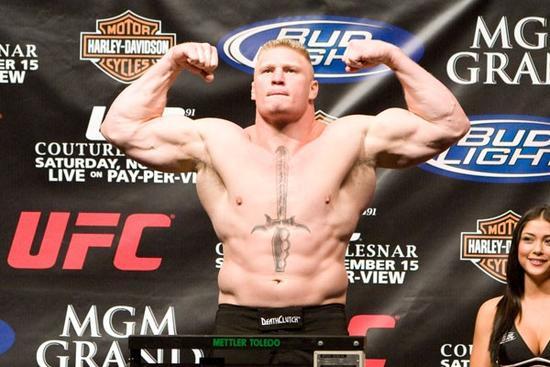 Never has a WWE contracted wrestler been allowed to fight in a professional combative setting. That all changed on Saturday when it was announced on the UFC 199 pay-per-view broadcast that Brock Lesnar will make his return to the octagon next month at UFC 200 on July 9th. Monday, on SportsCenter, it was announced that Lesnar’s opponent at UFC 200 will be Mark Hunt. There are so many interesting variables to this unprecedented announcement.   END_OF_DOCUMENT_TOKEN_TO_BE_REPLACED 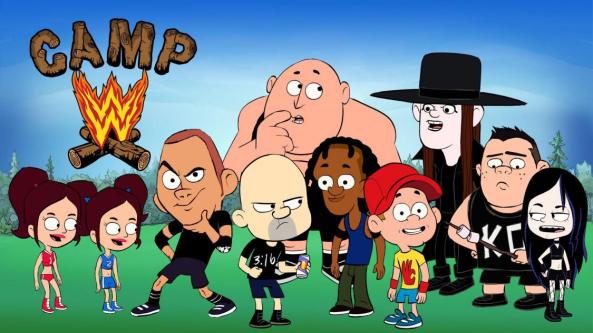 Camp WWE is the newest original program from the WWE Network. This animated series breaks from the norms of the current PG environment with a TV-MA rating that is chock-full vulgarity and laced with all sorts of crude overtones. Think South Park or Robot Chicken as your inner wrestling fan indulges in the obscene with most of your favorite WWE superstars as children.  END_OF_DOCUMENT_TOKEN_TO_BE_REPLACED