Bill Goldberg is a guest on the latest episode of Uncut with Jay Cutler. Goldberg sits down with the former NFL QB and discusses college football conference realignment, NIL deals for college athletes, as they both have mixed emotions on the topic, transitioning from football to pro wrestling, where he succeeded and failed in building his character, and who ruled the roost in the WCW days.

-Speaking to Jay Cutler on Uncut, Goldberg talked about his first impressions of pro wrestling.

“Football was my thing, and I was embarrassed to go out and be a wrestler.”

-Difference between WCW and WWE

“WCW was run by the inmates. WWE is a different entity, cooperate.”

-How he looks at himself compared to other wrestlers

“[The} Rock is an entertainer, and I’m a competitor.”

-Goldberg also talks about his microphone skills and their importance

“I never developed them.” and went on to say, “You got to show range not just in wrestling but in life.”

“I still ask myself that question. You know, I didn’t think I was ever gonna do it again.”

“My wife and I were fortunate enough to have a little boy. He was six at the time, and I would not show him any of the stuff as I kind of repressed wrestling at the time.“

“I was in New York promoting something, and I saw Brock [Lesnar], and one thing led to another, and I said, you know what, my son needs to see this in real-time.“

Goldberg addresses other wrestling topics such as:

In this sneak peek, Goldberg talks about how Lex Luger and Sting recruited him for WCW when he was a member of the Atlanta Falcons and how he was embarrassed at first but tried to make the best of it because he needed the money!

We’re on the road to WrestleMania 36 as the “granddaddy of them all” goes down on Sunday, April 5, at Raymond James Stadium in Tampa, FL. Several matches are confirmed, while others are all but official due to budding feuds on television.

END_OF_DOCUMENT_TOKEN_TO_BE_REPLACED

WWE’s third venture to Saudi Arabia, Super Showdown, on Friday, June 7 will feature the first-ever clash between The Undertaker and Goldberg. The Attitude Era teenager inside of me is happy to see this match come to fruition. However, should it actually happen at all?

Goldberg only works well in short matches. Undertaker’s recent matches suggest his best days are behind him. The age factor looms over this legends outing like a sore thumb, and the event’s controversial locale will in all likelihood dilute any good will this offering can produce.

This is a giant payday for both wrestlers and its dream match that could be better late than never. While their elaborate entrances will be longer than the match itself, Undertaker’s ring psychology will be a crucial factor in getting around their physical limitations. It doesn’t need to be a five-star classic. It just needs to be a compelling story.

Super Showdown will also feature HHH vs. Randy Orton and a 50-Man Battle Royal because fifty wrestlers starting in the ring at the same time is not going to look weird at all.

Will Undertaker succumb to the Jackhammer? Will Goldberg fall victim to the Tombstone piledriver? Is this a one-time only encounter or the start or something more? We’ll all find out at Super Showdown on June 7th. Here’s hoping this under promising affair will over deliver.

WWE announced last week that Bill Goldberg will headline the 2018 class of the WWE Hall of Fame. Goldberg’s popularity is undeniable, however, his body of work and lack of longevity calls into question the legitimacy of his pending induction.

Former WWE writer Kevin Eck wrote an article explaining why he believes Goldberg doesn’t deserve to be in the Hall of Fame and has a valid argument. Still, the intangibles of Goldberg’s career represent more than a quantified metric of success.

END_OF_DOCUMENT_TOKEN_TO_BE_REPLACED 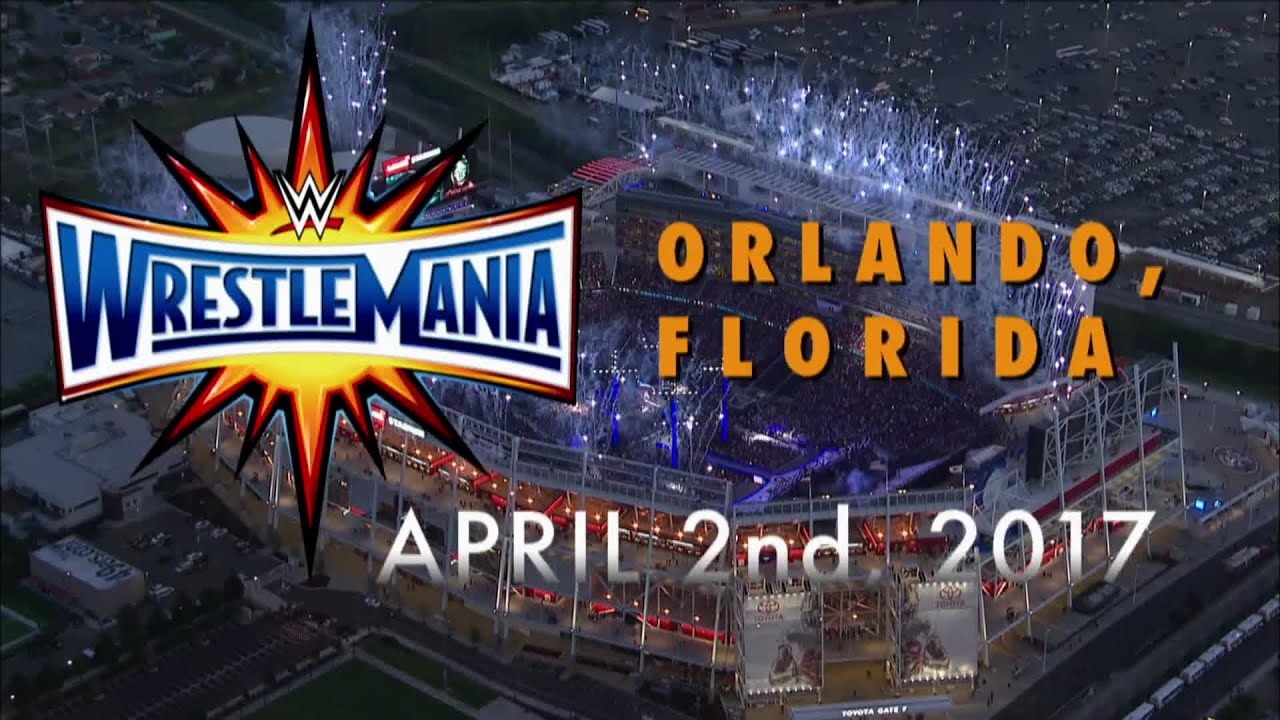 Raw and SmackDown this week began to bring about some clarity to WrestleMania 33, which emanates from Orlando, Florida on Sunday, April 2nd. While several of the key matches, including the main event, were officially announced, there were no shocking revelations considering that the card was leaked online a month ago.

Vince McMahon deserves credit for sticking to his guns this time around where in years past he would change booking plans if he got the slightest whiff of a leak. So far, the storylines leading up to the matches have been good, thus making the journey as important as the destination.  END_OF_DOCUMENT_TOKEN_TO_BE_REPLACED

Atlee Greene is here with a review of WWE Fastlane, which emanated from the Bradley Center in Milwaukee, Wisconsin. The main event saw Kevin Owens defend the WWE Universal Title against Goldberg. We also saw Roman Reigns take on Bruan Strowman and Bayley defended the Women’s Title against Charlotte.

Randy Orton burns down the Wyatt Family compound, AJ Styles is going to WrestleMania, Kevin Owens defends the Universal Title against Goldberg and so much more!

This week on the Wrestling Soapbox, Atlee Greene and Adam Kohn review all of the goodness that was SmackDown and gives their preview and predictions for WWE Fastlane.

It’s official, Goldberg will not only be facing Brock Lesnar at WrestleMania 33 on April 2, but he will also square off with Kevin Owens for the Universal Championship at Fastlane on March 5.

Both matches were made on Raw last night after Goldberg interrupted Kevin Owens and Chris Jericho in the ring. Goldberg accepted Lesnar’s challenge and then challenged Owens, which Chris Jericho accepted on behalf of his “best friend.”

If Goldberg beats Kevin Owens for the title, that means Brock Lesnar was essentially gifted a title match because he had the unprecedented luck in making the right challenge at the right time.

Under normal circumstances, if this was a shoot, Lesnar has no business getting a title shot after losing his last match to Goldberg in under two minutes. WWE creative, however, might ignore this aspect of the story and make it a title match anyways. END_OF_DOCUMENT_TOKEN_TO_BE_REPLACED

Now that the Royal Rumble is in the rear view mirror, everyone wants to know what’s going to happen on April 2 when WrestleMania emanates from the Camping World Stadium in Orlando, FL.

The rumored card, and I stress rumored, card has made its way online with several web sites and various sources confirming what WWE creative (i.e. Vince McMahon) has planned for this year’s showcase of the immortals.

As of right now, only one half of a match is officially confirmed. Royal Rumble winner Randy Orton will face the WWE Champion. John Cena is the current title holder, but another wrestler is heavily rumored to hold the gold by the time WrestleMania rolls around.

END_OF_DOCUMENT_TOKEN_TO_BE_REPLACED

If I told you that Goldberg would destroy Brock Lesnar in one minute and twenty-six seconds, you’d think I was crazy. Well, last Sunday, at Survivor Series, that is exactly what happened as a sold-out crowd at the Air Canada Centre applauded the swift destruction of the beast incarnate.

While you couldn’t tell by listening to the live audience reaction, opinion online is split down the middle at the result. Some absolutely loved the Tyson like the finish while others felt ripped off because they expected the usual 15 – 20 minute back and forth match. END_OF_DOCUMENT_TOKEN_TO_BE_REPLACED