Today marks the 25th anniversary of the most monumental on-screen occurrence in professional wrestling. The Ocean Center in Daytona Beach, FL, was ground zero in 1996 when Scott Hall, Kevin Nash, and Hulk Hogan formed the New World Order.

Watching the story unfold on WCW Monday Nitro was indeed something unique that will never be duplicated. Not many people had the internet in their homes in 1996. The idea of looking at rumors and backstage news didn’t exist.

END_OF_DOCUMENT_TOKEN_TO_BE_REPLACED

WWE announced today that Hulk Hogan and Titus O’Neil will host this year’s WrestleMania. The two-night event will emanate from Raymond James Stadium in Tampa, Florida, on Saturday, April 10, and Sunday, April 11. There are several things to dive into on this topic. Troubled history, poor optics, and the concept beg the biggest question, why?

END_OF_DOCUMENT_TOKEN_TO_BE_REPLACED

Hulk Hogan is back in the WWE, and honestly, I don’t know how I feel about it. His return was inevitable from the moment he was released from the company three years ago due to his racist rant being caught on tape. The history of Hogan and WWE, under the leadership of Vince McMahon Jr., are woven together. You cannot tell the story of one without the other.

News of Hulk Hogan’s return broke yesterday afternoon when WWE announced he had been reinstated into the Hall of Fame. Hogan’s return was framed by his numerous public apologies, volunteer work, and his recent induction into the Boys & Girls Club of America’s Alumni Hall of Fame.

The Hulkster is the most iconic name the industry has ever produced. He was a hero to millions of children who are now grown up and still have fond memories of red and yellow leg drops atop giants and savages. Not bringing Hogan back at all would leave too much money on the table. If WWE didn’t do it, someone else would have. Heck, New Japan already tried.

All of this paves the way for Hogan’s return to WWE programming. The company is already working on a special to air on the WWE Network and filmed Hogan’s apology to the locker room, at last night’s Extreme Rules pay-per-view.

Speaking as a 37-year old person of color who idolized Hulk Hogan as a kid, part of me is disappointed to see him return. Surprised? Not at all. Another part of me is happy for those who have found joy in his return. After all, Hogan is not the first celebrity to get caught saying stupid things.

I’ve spoken to several people of color on this issue. Some have told me Hogan could kiss their black behind while others have been able to compartmentalize the situation by separating Hulk Hogan from Terry Bollea. The character is the entity they paid to see or gather around the television to watch. The man is just some blonde haired racist dude from Florida.

After all, there are still die-hard wrestling fans who celebrate the in-ring brilliance of Chris Benoit even though he murdered his wife and youngest child. I’m not at all saying what Hogan did was anywhere near as bad as the atrocity Benoit committed. I’m pointing this out because it shows that human beings have a unique capacity to justify anything.

Will I coldcock the next white person who happens to sit next to me wearing a Hulkamania shirt? Of course not. Will I wonder if that person is somewhat racist? Yes, I will. That might seem unfair, but we’re all adults, and this is what comes with supporting Hulk Hogan in 2018: giving new meaning to the term “Hulk Rules”. 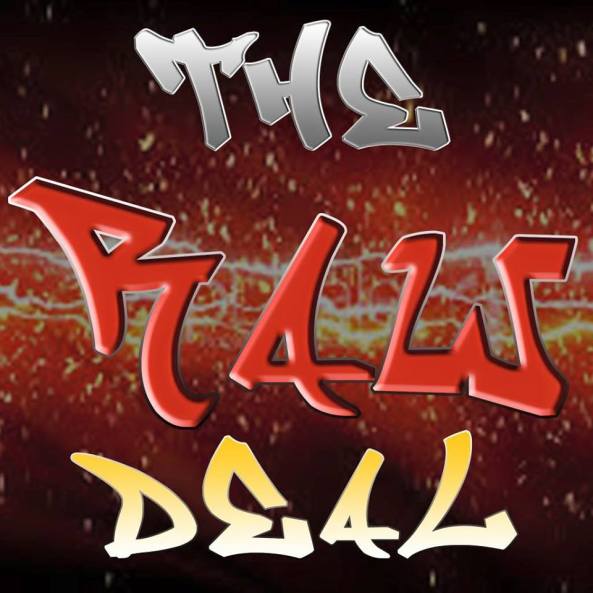 On the latest edition of the Raw Deal podcast, Frank Dee and Atlee Greene give their take on the legal problems for “Superfly” Jimmy Snuka and what they think of the Hall of Famer.

They also discuss the TNA/Destination America television situation, what the future holds for the company, and what role does Jeff Jarrett’s Global Force Wrestling play into it.

Hulk Hogan’s apology is discussed and the guys give their thoughts and predictions for Sunday’s WWE Night Of Champions.

If you would like to help support Gerweck.net, check out Prowrestlingtees.com and the official Gerweck.net store.

The world of professional wrestling received sad news this past Friday as Rowdy Roddy Piper passed away in his home at age 61. I didn’t get into wrestling until 1988, during Piper’s hiatus from the WWF and after his big feuds with Hulk Hogan, Mr. T, and Adrian Adonis. However, my friends always talked about Piper and would fill me in on all of his past shenanigans.

Piper returned to the WWF at WrestleMania 5 in a special edition of Piper’s Pit. His guests were Brother Love and controversial talk show host Morton Downey Jr.

It was my first time seeing this wrestler that had been built up by my friends to legendary proportions. END_OF_DOCUMENT_TOKEN_TO_BE_REPLACED

The nWo made wrestling cool in the mid to late 90’s. Their gang like mentality and infamous black and white colors resonated with fans all over the world. Scott Hall, Kevin Nash, and Hulk Hogan were the founding members of this revolutionary faction, and other members followed.

On this special edition of the Gerweck Report Podcast, Frank Dee and Atlee Greene take an informative look at 1996 with introduction of the nWo storyline and its influence on the wrestling world. We give a very honest blow by blow take on the New World Order and how it all came to fruition.

Hulkamania getting booed in WCW

Razor Ramon and Diesel in the WWF

The Outsiders’ debut in WCW

Who the third man originally was supposed to be

and so much more in this 2 hour podcast so sit back relax and listen as we take a ride into simpler times with the nWo. Click here to listen and be nWo 4-Life.

On April 1, 1990, I cried profusely as my hero, Hulk Hogan, lost the WWF title to the Ultimate Warrior at WrestleMania 6. Now that the cold hard sting of reality has reared its ugly head again, I realize that I was the victim of a 25 year April fool’s joke.

I would give anything to hop into Doc Brown’s DeLorean and travel back in time to that now tainted evening.

I’d sit next to my eight-year-old self on the couch, look him right in his watery eyes and give him a big hug while trying to convince him that the red and yellow man on the TV screen isn’t worth our tears.

Late last week, Hulk Hogan was fired from WWE after The National Enquirer, and Radar Online released a transcript of Hogan’s racist comments on the sex tape he is currently suing Gawker Media over. Hogan repeatedly used the N-Word, called to racial stereotypes as fact, and admitted that he is a racist. END_OF_DOCUMENT_TOKEN_TO_BE_REPLACED

Last week’s episode of NXT flipped the script as Hideo Itami was made to look like a big deal. He won three highly competitive tournament matches at WrestleMania Axxess to earn a spot in the Andre the Giant Memorial Battle Royal. As good as that was, the video segment highlighting Itami’s WrestleMania experience was amazing. END_OF_DOCUMENT_TOKEN_TO_BE_REPLACED

I consider myself someone who knows a lot about wrestling and the various forms of merchandise that have been released over the years. However, this gem completely escaped me. It’s the Hulkamania Workout Set made by the LJN toy company.

I’m sad that I missed the opportunity to run around the house and yell “What’chu gonna do” while wearing the Hulkster wristbands and headbands that came with the set. I guess I would have used the workout equipment at some point. END_OF_DOCUMENT_TOKEN_TO_BE_REPLACED 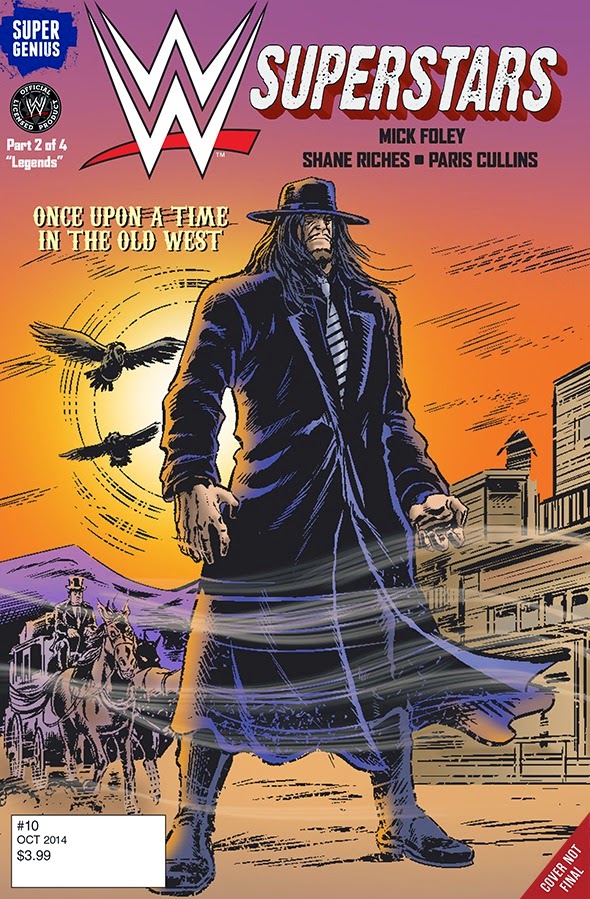 The second installment of “Legends” rolls on as this twisted, nightmarish, game show of combat seems to know no bounds. The Undertaker enters the fray and finds himself in a battle royal against virtually every giant that has ever competed in a WWE ring. END_OF_DOCUMENT_TOKEN_TO_BE_REPLACED